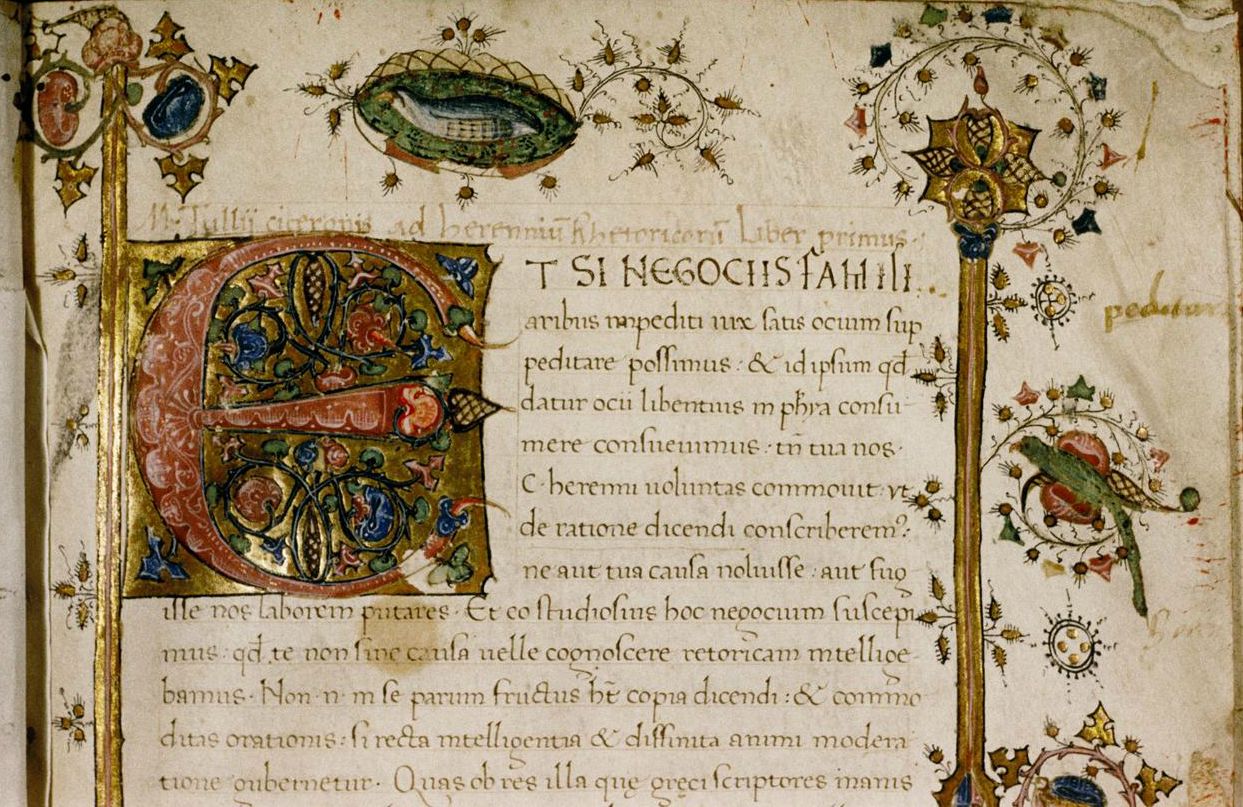 Aristotle defined rhetorical criticism as “the faculty of observing in any given case all the means of persuasion,” and many contemporary figures would suggest that this essential description still holds true.  Rhetorical analysis seeks to identify and understand the socio-cultural contexts and meanings inherent in our efforts to persuade and convince others.  Here are a few representative texts, among others, from our holdings, or explore Wake Forest University's online resource, Bibliographies in Rhetorical Theory and Criticism.

While some form of rhetorical nuance is arguably intrinsic to human language itself, the explicit conceptual study of rhetoric derives from classical Greece and the Sophists of the fifth century B.C.E.  From its emergence, Grecian classical rhetoric was entwined with a nascent democratic impulse – the necessity of influencing, swaying, and convincing others in order to achieve political support.  The later rekindling of rhetoric in the context of ancient Rome – and the middle ages and the Renaissance and the modern era – should be viewed less as a continuous thread and more as separately fashioned cloth with unique cultural components and understandings.

The works below contextualize the history of rhetoric.

Rhetorical analysis has played a frequent and important role in the critique of popular culture, particularly from the disciplinary perspective of communications and culture studies.   Pop culture offers a rich reserve of material for critical review.  Below are just a few examples form our collection.