Louisa May Alcott: The Woman Behind Little Women: About Alcott 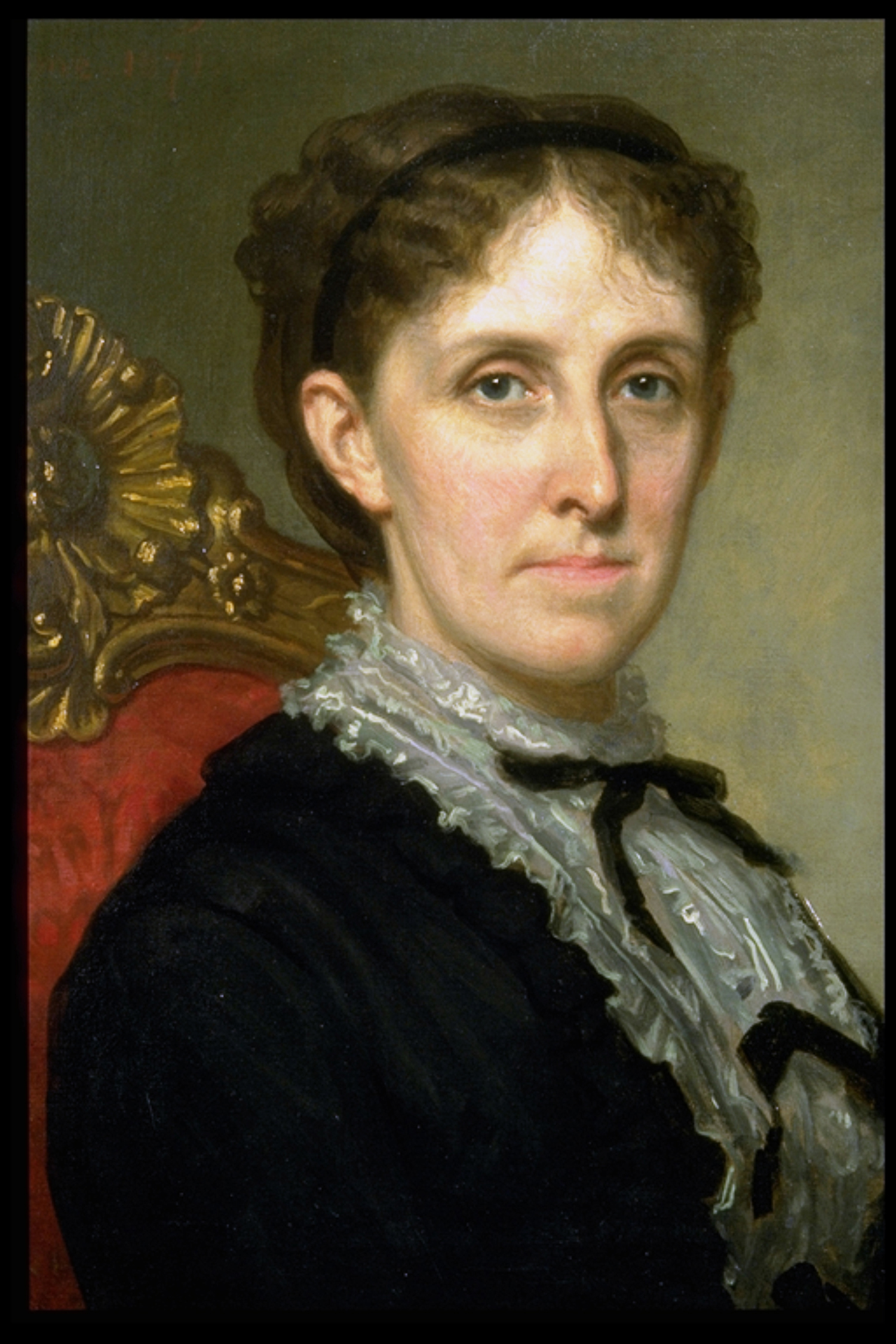 Through her writing, Louisa May Alcott passionately expressed her views on many of her era’s ideas for social reform, including women’s rights, racial integration, and education. During her lifetime, she produced an enormous body of work, including sensational thrillers, satires, fairy tales, Gothic novels, and works of domestic realism. Louisa May Alcott amassed her fortune with the success of her novels for young adult readers, helping her to prove that a woman could make a living as a self-trained and professional writer.