Elisabeth Achelis started a movement promoting adoption of The World Calendar after attending a lecture in 1929 by Melvyl Dewey on the necessity of simplifying life. She became the President of the World Calendar Association at its inception in 1930, and continued to be the lead spokesperson for the adoption of that plan of calendar reform for the rest of her life. The Association was funded by her personal fortune and donations.

Ethel Marie Armes was a journalist and author who wrote for the Chicago Chronicle, Washington Post, and the Birmingham Post-Herald. She also wrote several books, including The Story of Coal and Iron in Alabama and Stratford Hall: The Great House of the Lees. In 1925 she adopted Catherine Claiborne, a ten year old girl for whom she'd been a foster parent. The Martha Berry correspondence includes a December 1928 letter from Catherine, as well as a January 1929 letter from Ethel Armes imploring Berry to take Catherine as a student (Berry declined).

Among Chisholm's gifts to the Berry Schools was Box Cottage (now Hope Cottage). Built in in 1926, Box Cottage was so named because Chisholm furnished it with her well-known box furniture, made using the system she invented for building furniture out of packing crates. Chisholm sent Martha Berry a copy of her book Box Furniture: How to Make a Hundred Useful Articles for the Home in 1925. Correspondence from 1930 between Marbury and Berry focuses on Marbury's attempts to obtain product endorsements for Berry, in particular "Palm Olive Beads." Berry recalls her first meeting with Marbury, describing her, along with Ann Morgan, as among of the earliest friends she made in New York. 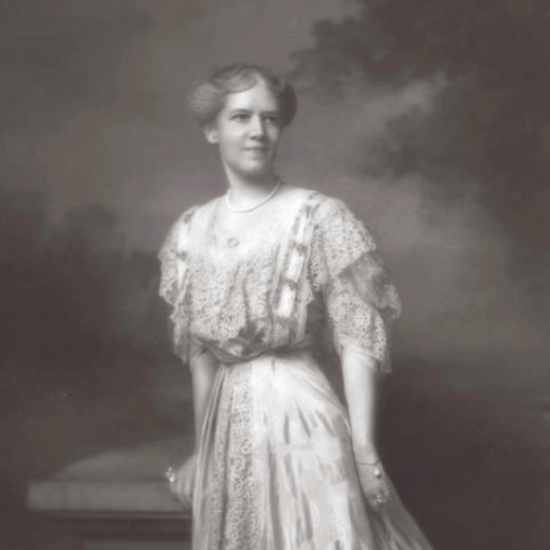