The Federal Depository Library Program provides for the establishment and maintenance of depository libraries and the distribution of government documents to those libraries for use by the public. As a participant in this program since 1970, Memorial Library offers the public free access to all depository documents. Community users may be asked to register or provide identification at the Berry College Welcome Center, but no information that connects use of particular depository documents with individuals is collected. [Please note that the campus is currently closed to community members. Community members should call or email for more information, library@berry.edu, 706-236-1739.] 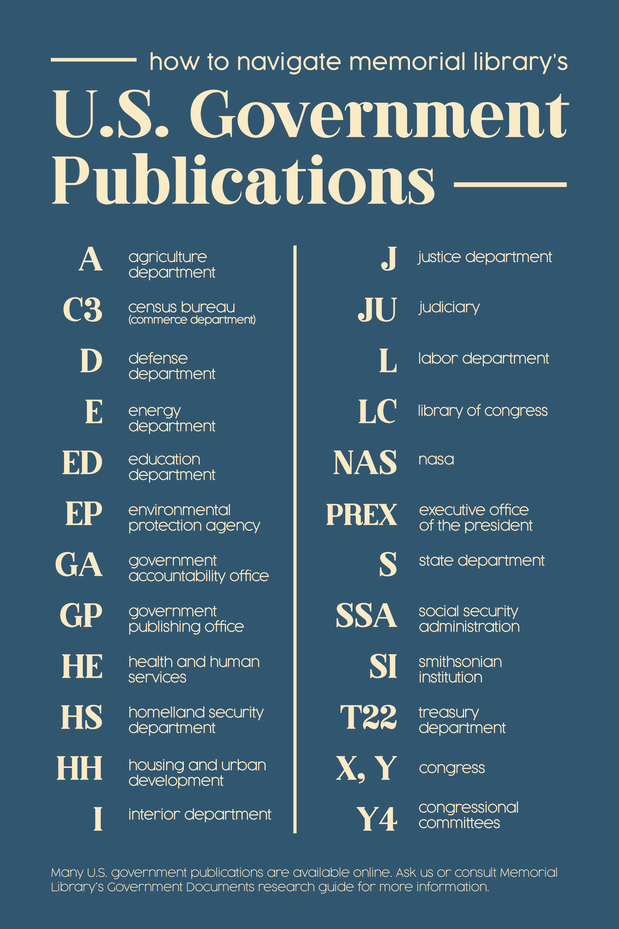