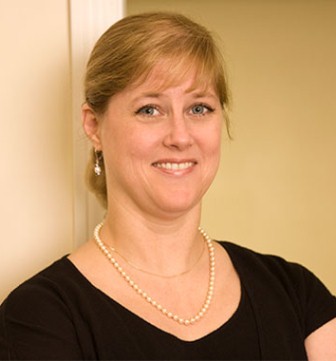 At 17, Marthavan McKeon joined the Atlanta Ballet under the direction of Robert Barnett, a former soloist with New York City Ballet. Rising to the rank of soloist, Marthavan performed a number of roles including “Lilac Fairy” in Sleeping Beauty, four little swans in Swan Lake and “Dew Drop” in Balanchine’s The Nutcracker. She continued her career with other prominent companies including the Pennsylvania Ballet, Joffrey Ballet, and the Nurnberg Staats Oper in Germany.

She holds a Bachelor of Arts degree in Business Management from Georgia State University and a University Certificate of Proficiency in Business German from Friedrich Alexander Universitat in Erlangen, Germany. Marthavan participated in a number of summer programs including at the l’Academie Americaine de Danse á Paris (AADP) in France, and as Artistic Director of Milton Academy Summer Dance Program.

Marthavan has been teaching ballet for nearly 20 years, having taught at the Boston Ballet School for 10 years before opening her own school, South Shore Ballet Theatre in Hanover, Massachusetts. Most recently, Marthavan was nominated to Who's Who in Dance by CID-UNESCO (International Council on Dance) based in Paris.