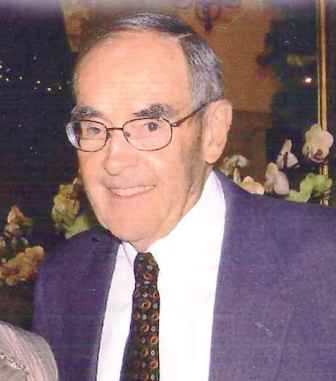 A graduate of Darlington School, in Rome, Georgia, he was salutatorian of his graduating class and President of the Honor Council. He attended Auburn University, where he was a member of the Kappa Alpha fraternity and very active in student affairs, and received a Master's Degree from Emory University. The insurance business became his career. He was a Vice President of Georgia International Life Insurance Company and of the Integon Life Insurance Company. Following his company career, he became a consultant and broker in the insurance field.

Martin is now retired and living at Sea Island, Georgia.