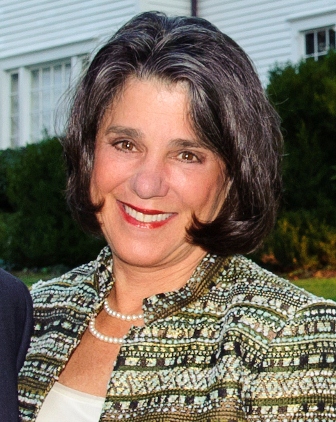 Marti is the co-chair of the Berry Reunion. She has been serving on the Berry College Board of Trustees since 2001, having been inspired by her father to be involved. Marti is also responsible for recruiting her cousin, Randy Berry, to serve on the Board and his wife, Nancy to co-chair the reunion with her. Marti and Randy are the only family members currently serving on the Board of Trustees. She is a great fan of Berry College.

Marti was born in Rome, Georgia and graduated from Auburn University with bachelors and masters degrees. She taught school at Lanett (Alabama) Junior High before returning to Rome to work in her father’s business, Rome Machine and Foundry Co. In 1976, Marti somehow fell into a part time side job that started with buying a rental house or two. Now 37 years later that part time job has grown into a full time 24-7 passion expanding with more houses, apartments and vacation rentals called Hilltop Rentals. Marti is also one of the founders of the Greater Rome Bank and a member of the Board of Directors. She is married to Dr. Joe Garrett Walstad, an Emergency Medicine Physician and they live in Rome, Georgia.