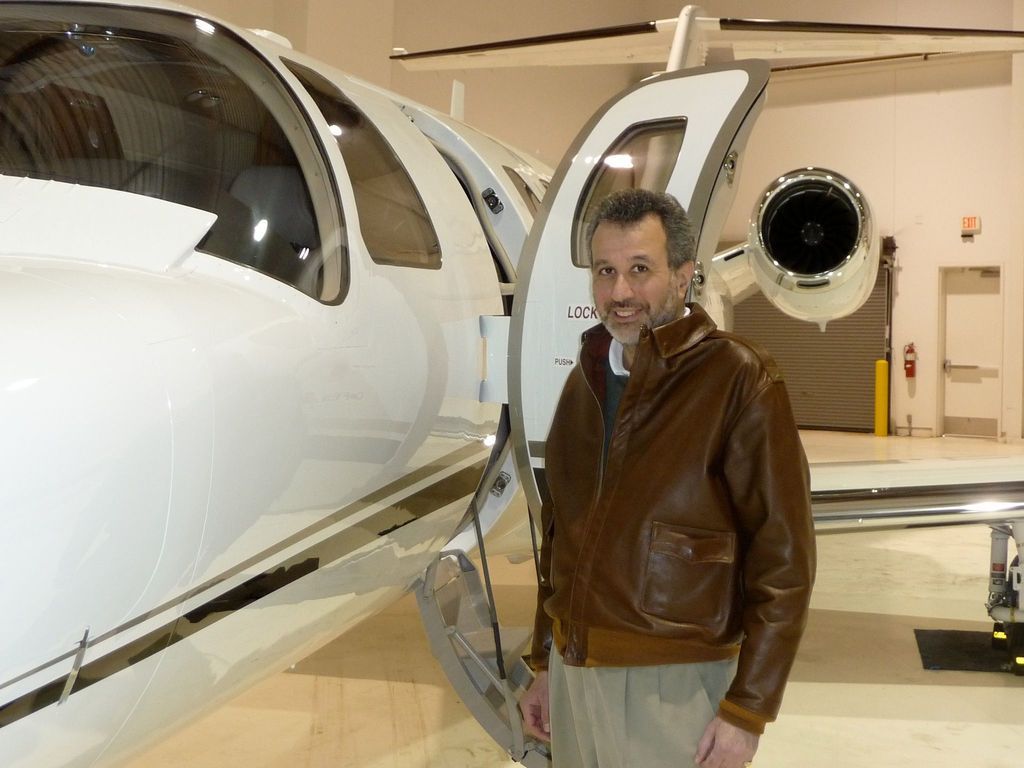 As producer and director, John is preparing to film the IMAX 3D science-nature film Baikal: The Blue Pearl of Siberia on location in spring 2013, with Elena as executive-producer. The film will present a spectacular view of the world’s deepest lake and its unique ecosystem and will explore the remote and stunningly beautiful region that it sustains. The film is a step toward improved understanding and management of freshwater resources. A short promo narrated by author-environmentalist Peter Matthiessen may be viewed via the link below.

Perhaps one of the youngest cinematographers to be accepted into the Cinematographer's Guild as a director of photography, he achieved significant feature credentials and a world-wide reputation in his early twenties. As a cinematographer, he was a pioneer in the use of Steadicam cinematography under the tutelage of its Oscar-winning inventor. Corso directed Blood Circus, a sci-fi/wresting cult favorite, and filmed the Oscar-nominated documentary Spaces: The Architecture Of Paul Rudolph. Other career highlights include The First Wives' Club, Fatal Attraction, Gremlins 2, Funny Farm, Rounders, Ghostbusters 2, Lassie, Searching for Bobby Fischer, Clockers, Get On The Bus! and American Buffalo. TV credits include: Spin City, The Frank Sinatra Story, The Odd Couple Movie, New York Undercover, Cosby Mysteries, The Memoirs of Sally Hemings, The Law & Harry McGraw, Howard Stern, and Murder, She Wrote.

Elena Droutzkoy Corso, grand-daughter of Jennie Enfield Berry (Eugenia Ruspoli), was born in New York City, January 26, 1950. Elena was educated in New York and Switzerland. She is a graduate of Marymount Manhattan College with a BA summa cum laude, Liberal Arts major and Hispanic Studies minor. In the past, Elena worked as a New York Residential Real Estate Agent. In January 1996, Elena married John A. Corso at St. Vincent Ferrer Church in New York. At present, she is executive producer of an IMAX 3D science-nature film, Baikal: The Blue Pearl of Siberia, to be produced and directed by her husband. Elena is a member of the Berry College Board of Visitors and continues to be very involved as an alumna of the Brearley School where she held a number of Board positions.