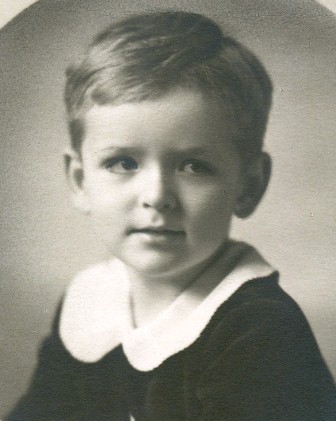 On February 28, 1951, Hugh Berry shot and killed his grandmother and injured his father during a family argument.

Hugh Lawson McClung Berry was born on December 17, 1932, the only child of Thomas Huntingdon Berry and Ellen Lawson McClung Berry. He was educated in private schools throughout the Northeast, including the prestigious Groton School in Massachusetts.

On February 28, 1951, while the family was taking its annual vacation to Palm Beach, Hugh Berry shot his grandmother (who died of her wounds on March 9, 1951) and father with a shotgun. He also shot a policeman while trying to escape. He was eventually captured, and after a medical examination was ruled insane. According to the police report, when asked why he shot his grandmother and father, he told the police “You’d do the same thing if you were being gypped out of $600,000. They’re trying to disinherit me.”

Hugh’s mother Ellen believed that his problems had begun when he suffered a head injury three years earlier and agreed to have him committed to a mental health facility in Chicago. Hugh was eventually released and died from pneumonia and complications in Guadalajara, Mexico in 1963.