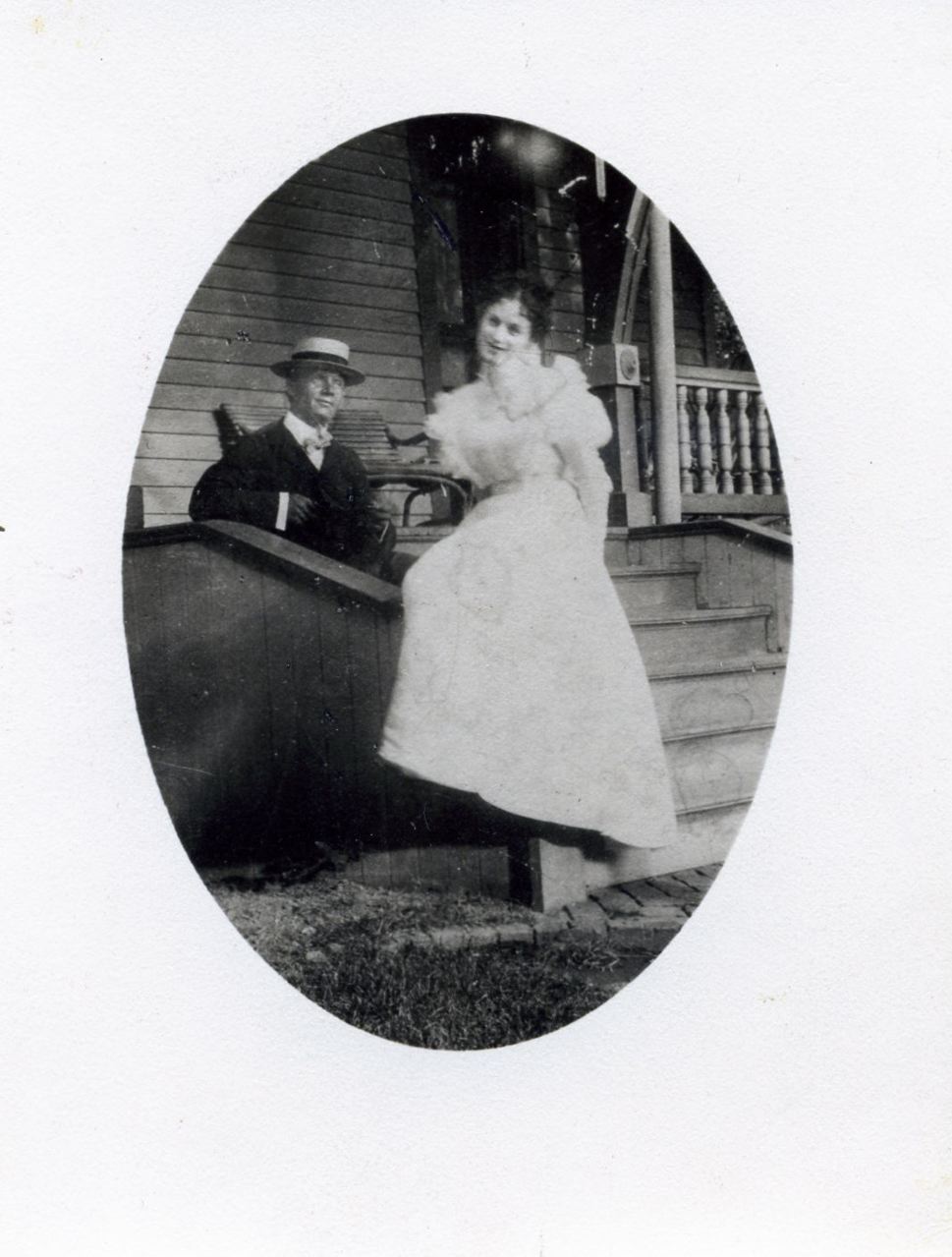 Alexander Bonnyman Sr., though deeply proud of his Scottish roots, was raised an American boy, having come to the United States from Edinburgh with his family just three years after Appomattox, when he was 2 years old. His father, born in Scotland, settled his wife and five children in Lexington, Kentucky. Alexander got a scholarship to the University of Kentucky to Study Civil Engineering and after three years, with one more year to go, his father said, “I have entered you in the Edinburgh School of Medicine. You will catch a boat next month.” Alexander said, “I do not want to be a doctor. I want to be an engineer.” They had a big row and his father wouldn’t support him anymore at home, so he went to work. He had to drop out of school and he never finished his degree.

Alexander made his way deeper into the South, where he found work building railroads in Georgia and Alabama, gaining practical experience in concrete and foundation work. He had a knack for the industry, and by age 30 was supervising the construction of 300 miles of rail line from Birmingham, Alabama into the interior of Georgia.

In 1906, he married Frances Berry. A devout Catholic, Alexander met his future wife through her brother, Thomas Berry, while he was working on railroads in Georgia. Frances, the youngest of the eight Berry children, was raised Episcopalian. Her family disapproved of the marriage and her mother almost did not even attend her wedding. Nevertheless, Frances converted and lived the rest of her life as a devoted Catholic.

Alexander Sr. worked his way up to positions as chief engineer and general manager with various companies, but in 1912 moved his family to Knoxville. In 1916, he opened what would become the family’s monumentally successful Blue Diamond Coal Company, near Hazard, Kentucky. At one time, they had at least 12 mines in Tennessee, Kentucky, and Virginia. Alexander died in 1953 and his son Gordon took over as President until 1992 when the Blue Diamond Coal Company entered into bankruptcy. In 1998, the company was sold to the Leeco Division of James River Coal Company where it continues to operate today.

"Blue Diamond Mines" was written by Jean Ritchie and first released on her 1969 Clear Waters Remembered. As one of the major influences in the folk-music boom of the 1950s and 1960s, Ritchie became known throughout the country. Many of her original songs, like "The L&N Don't Stop Here Anymore," "Blue Diamond Mines," and "Black Waters," tell of the changes in her native Perry County, of the ravages of strip-mining and the closing of coal mines.