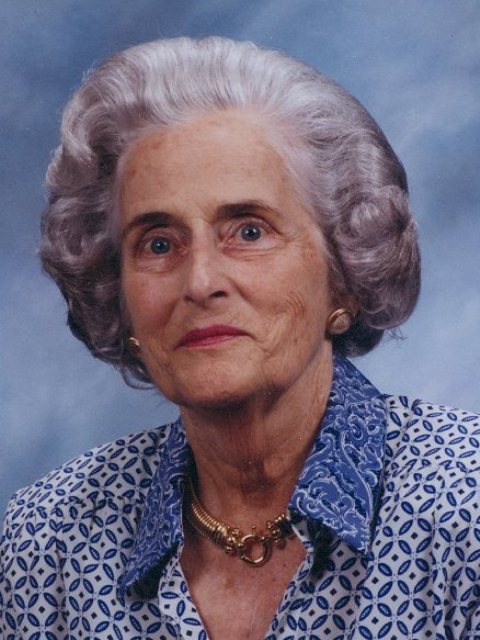 Nancy Cooper Berry: Patron of the Arts and Sciences

Nancy Cooper Berry was married to Henry Chaney Berry, nephew of Martha Berry and son of Martha's brother, Thomas. Nancy's grandfather was J.P. Cooper, founder of Darlington School and Trustee of Berry from its founding in 1902 until 1924.

Nancy was a great unsung hero and patron of the arts. She gave her help and support to several promising voice/opera students as they moved through the many levels of training and professional accomplishments.  Quietly, Nancy would finance the students of Shorter College for their music lessons, who often had major talent but not the means to follow their dreams.  She even paid for their dresses so they would look proper in their concert appearances.  For some of these, such as today’s soprano Indra Thomas, this journey has culminated in performing with the Metropolitan Opera in New York, LaScala in Milan, Italy, and the Austrian State Opera as well as the Atlanta Opera, the San Francisco Opera and many others.  Nancy would charter a plane and take her family and friends to New York just to hear Indra’s performance at the Metropolitan Opera, to show her support, enjoy the opera, and then she would fly right back home.  Indra has become a close friend of the family.

Nancy was also a faithful patron of the Arts and Sciences in Rome, in particular the Rome Symphony Orchestra, the oldest continually performing orchestra in the state of Georgia. At Berry College, Nancy also donated the pendulum in the McAllister Science Center in memory of her husband, Henry.